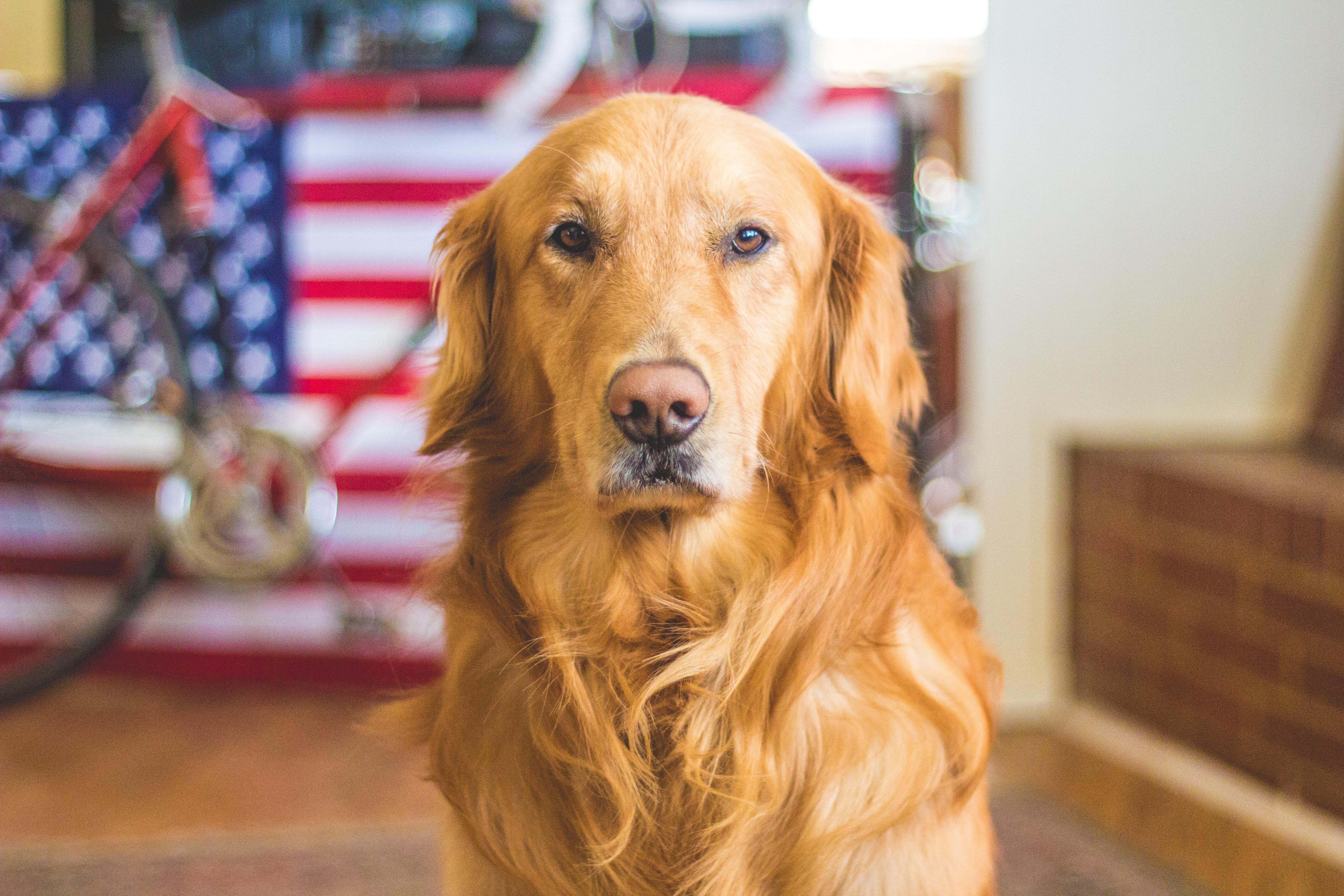 FALSE CLAIMS OF ANIMAL CRUELTY MAY BE FINANCIALLY MOTIVATED

On Tuesday, February 19, 2019, a Fond du Lac woman named Teri Peachy, aka Teri Wiskow, aka Teri Seaton, who had worked at Tails aWaggin dog groomers for approximately 5 years, posted a video in which she claimed a dog was mistreated at the business by owner Chris Lapine. This video has spawned wild and false accusations as well as a police investigation.

Tails aWaggin has been in business for 20 years and there has been not one prior complaint. Lapine adamantly denies that she mistreated any animal, and no dog has been harmed or injured.

“It is important not to jump to conclusions and make assumptions about what can and cannot be seen on a short phone video clip. I have viewed the video and nothing therein shows a crime as defined by Wisconsin law” Daniel Kaminsky, attorney for Lapine.

What has not been reported nor investigated is the fact that Peachy formed an LLC and opened her own dog grooming business merely weeks before leveling these accusations and posting the video. There is a strong appearance of financial motivation which contradicts numerous online posts in which Peachy claims her actions are altruistic in nature. Even more disturbing is that according to CCAP, Peachy, under her prior names, has a significant criminal record which includes felony theft, misdemeanor battery, misdemeanor operating without a license and multiple convictions for operating with a revoked license, and disorderly conduct, as well as cases reduced to forfeitures such as non-criminal issuing worthless checks.

Peachy did not leave Tails aWaggin on good terms. Lapine and her lawyer are considering civil action against Peachy and another fired employee who have recently made a rash of defamatory statements.

“I am thankful for all of the support from my customers, friends and family who know I am a good person and do not mistreat animals. I will be installing a viewing window so that all clients can see how well their animals are treated and have full trust in the services we provide. I will be reopening my doors and proudly returning to work.” Chris Lapine.