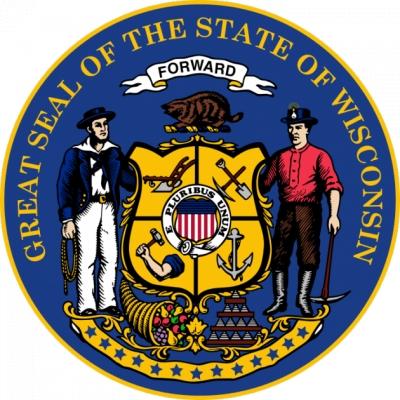 DA to Defense: The Criminal Justice System Inside Out

As a former District Attorney, one of the most common things people ask me is how can I defend someone, especially if they are accused of a serious crime. Many people can’t understand the transition from having been the prosecutor to now defending those accused of a crime. And as the District Attorney, I was not only responsible for my own criminal prosecutions, but for supervising the other attorneys in the office.

Our criminal justice system is the greatest system in the world for one simple reason, the jury. A jury of 12 regular people stands between the government and every single criminal defendant. Before the government can take somebody’s freedom away, they must convince 12 regular people that it is the right thing to do beyond all reasonable doubt. This is the last in a line of check-and-balances incorporated into our government structure.

It is said that those who forget history are bound to repeat it. Our country’s own history was developed by people who saw first hand freedoms taken away by the government without due process of law. History proves that left un-checked, the power of the government tends to escalate to unacceptable practices, even by those with the best of intentions. The Declaration of Independence contains the phrase that all are entitled to “life, liberty, and the pursuit of happiness.” We now strive to avoid a great and terrible injustice, taking liberty away from an innocent man or woman.

As the District Attorney, I never got upset that someone wanted to have their day in court. Sure I may get frustrated because I believed the writing was on the wall in a given case, but not because I had to prove it. The government lawyer should never be upset that they are asked to prove their case because if they cannot prove it, they should not be pursuing a case in the first place.

As a criminal defense attorney, I have no difficulty requiring the government to prove their case. Having worked as a prosecutor and the District Attorney, I know exactly the thought process behind prosecutions and have worked closely with law enforcement officers. I believe I am very skilled at recognizing when a jury will find reasonable doubt exists. I know from my past experience that I can talk to a jury and get my points across.

So how can I defend people? With great pride; it is an honor to be a part of ensuring justice. Holding the government to task is not bad, it is necessary to protect all of our individual freedoms. Wiser men than I have explained that it is far better to let 10 guilty men free than to convict one that is innocent.